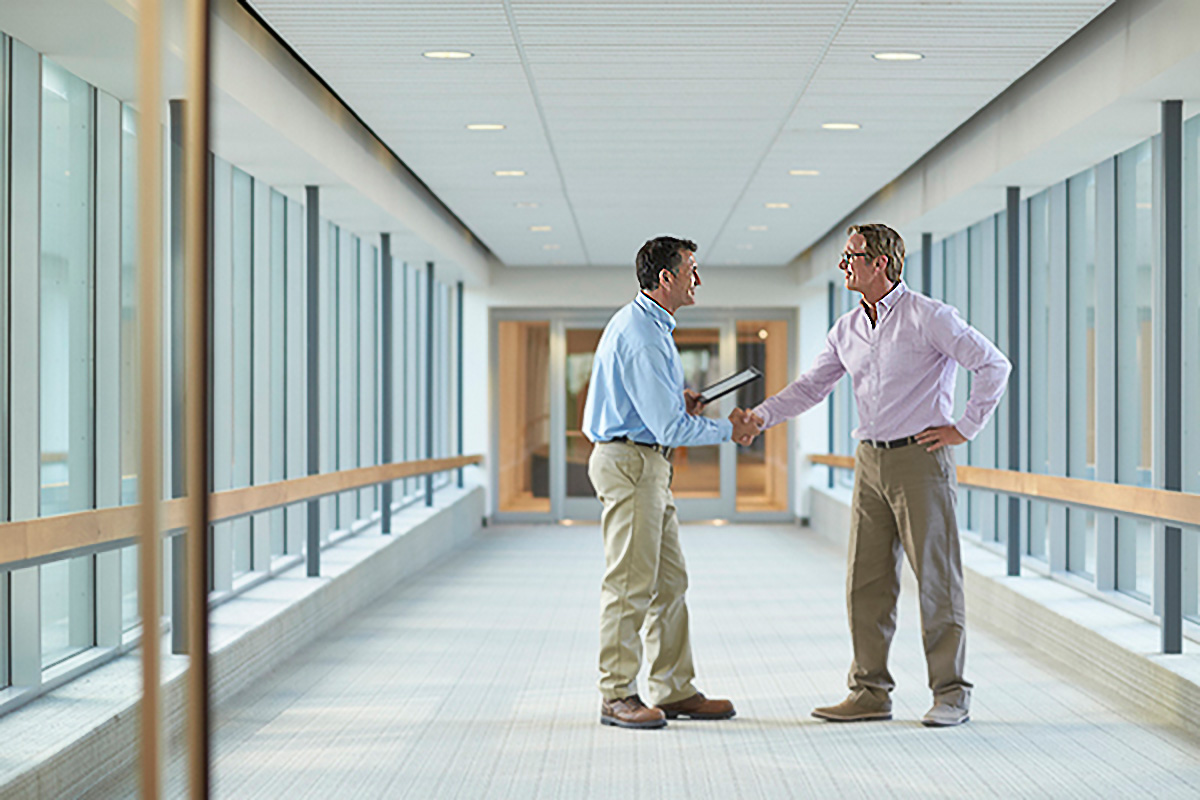 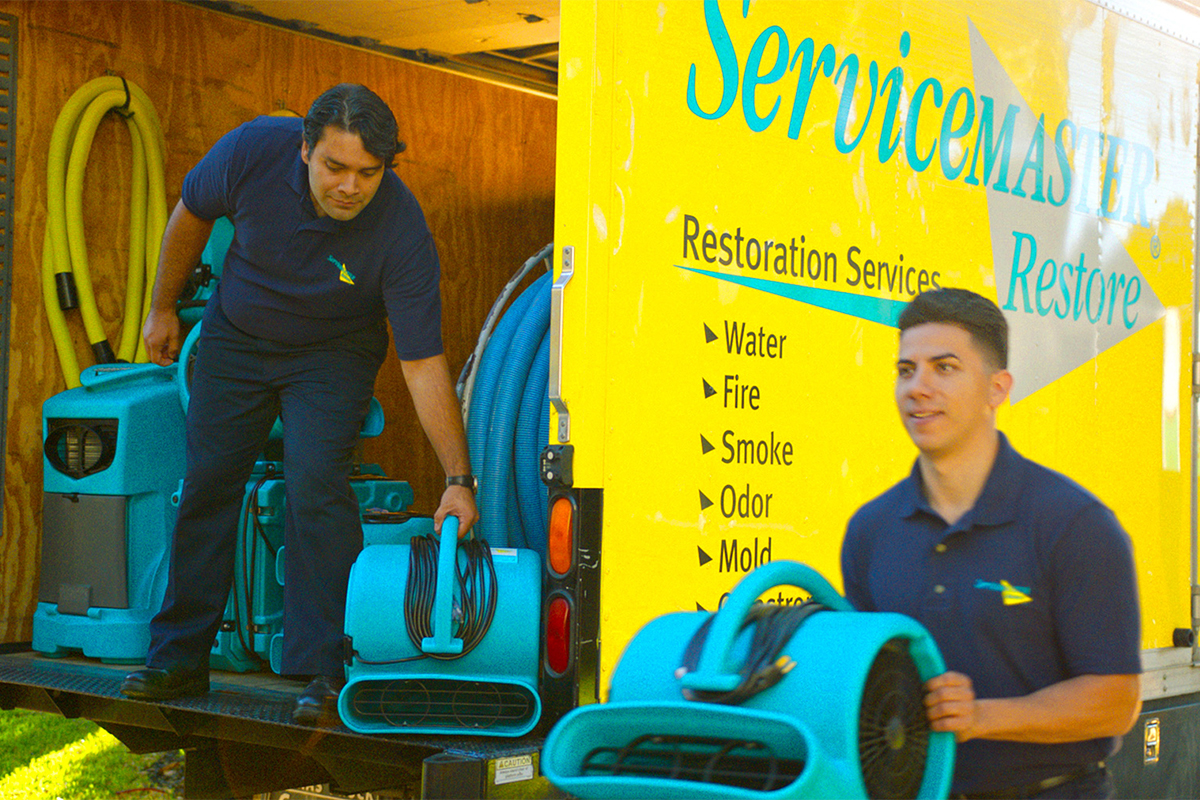 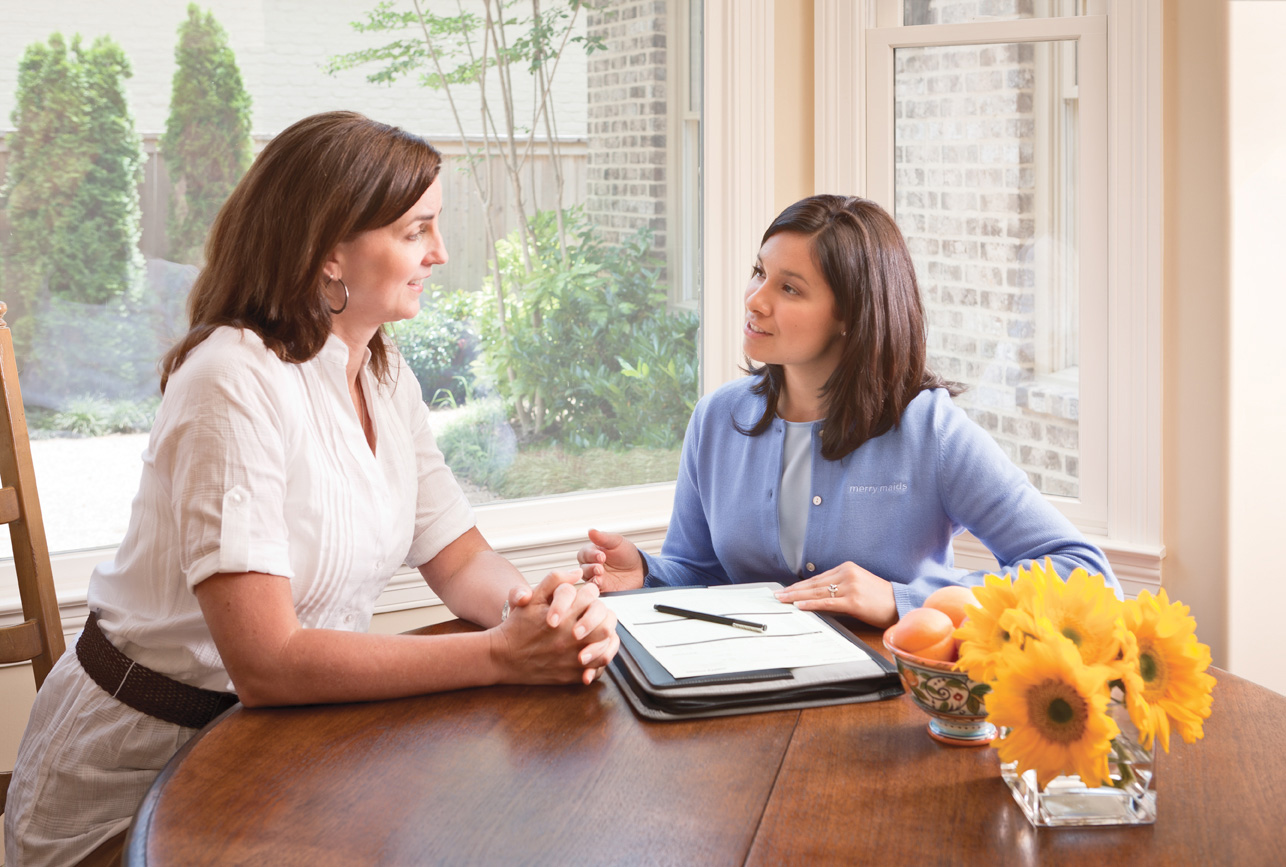 ServiceMaster was founded in 1929 as a moth-proofing company by Marion E. Wade, a former minor league baseball player.  Wade operated his new business out of his home, had a strong personal faith, and viewed individual employees and customers as worthy of dignity and respect.

Incorporated in 1947, the company expanded its offerings to include carpet cleaning in 1952, establishing one of America’s first franchise businesses.  In 1962, the company took its expertise to the healthcare arena and was a pioneer in third-party outsourcing.  In 1980, ServiceMaster entered the education market and expanded its range of commercial cleaning services.

In the 1980s, ServiceMaster built on its original franchise business to form a network of high-quality branch and franchise-based service companies including Terminix, Merry Maids and AmeriSpec.

A group of equity sponsors led by Clayton, Dubilier and Rice, LLC (CD&R) acquired ServiceMaster in 2007 and took the company private.  The company moved its headquarters to Memphis, Tenn., to better consolidate resources with its business units.  The company began publicly trading (NYSE: SERV) in June 2014, and Nikhil Varty was appointed chief executive officer in July 2017.

Today, ServiceMaster operates under many of the same tenets of Marion Wade’s original purpose: to deliver exceptional service and quality to customers.

When we do these things well, we’re living up to the ServiceMaster legacy.

ServiceMaster of Canada has a rich history, starting in 1950 as a carpet franchise by Thane MacNeil in Toronto. Joining the company in 1967, Gary Franklin brought a vision to unite all Canadian franchises under a national banner to better serve its customers.

In 1997 ServiceMaster of Canada partnered with the owner of the ServiceMaster trademark in the United States and became a wholly owned subsidiary.

ServiceMaster of Canada is committed to developing new and innovative programs to demonstrate its strong commitment of providing best-in-class service. Through innovation and growth, our family of five industry-leading brands help serve homes and businesses coast to coast.